It may seem corny, but we're really proud of our mission statement:

Legend community Church exists to remove barriers between Jesus and those in need of healing and hope. We believe that Jesus is forever on the side of the outcast, the oppressed and the broken, and we, like Him, invite them into community with us.

There are a wide variety of beliefs at Legend, but the only one we hold tightly as a church is the resurrection: Jesus died and came back to life after three days. It's why we celebrate Easter, and why we have hope as Christians.

You are welcome at Legend, no matter what. 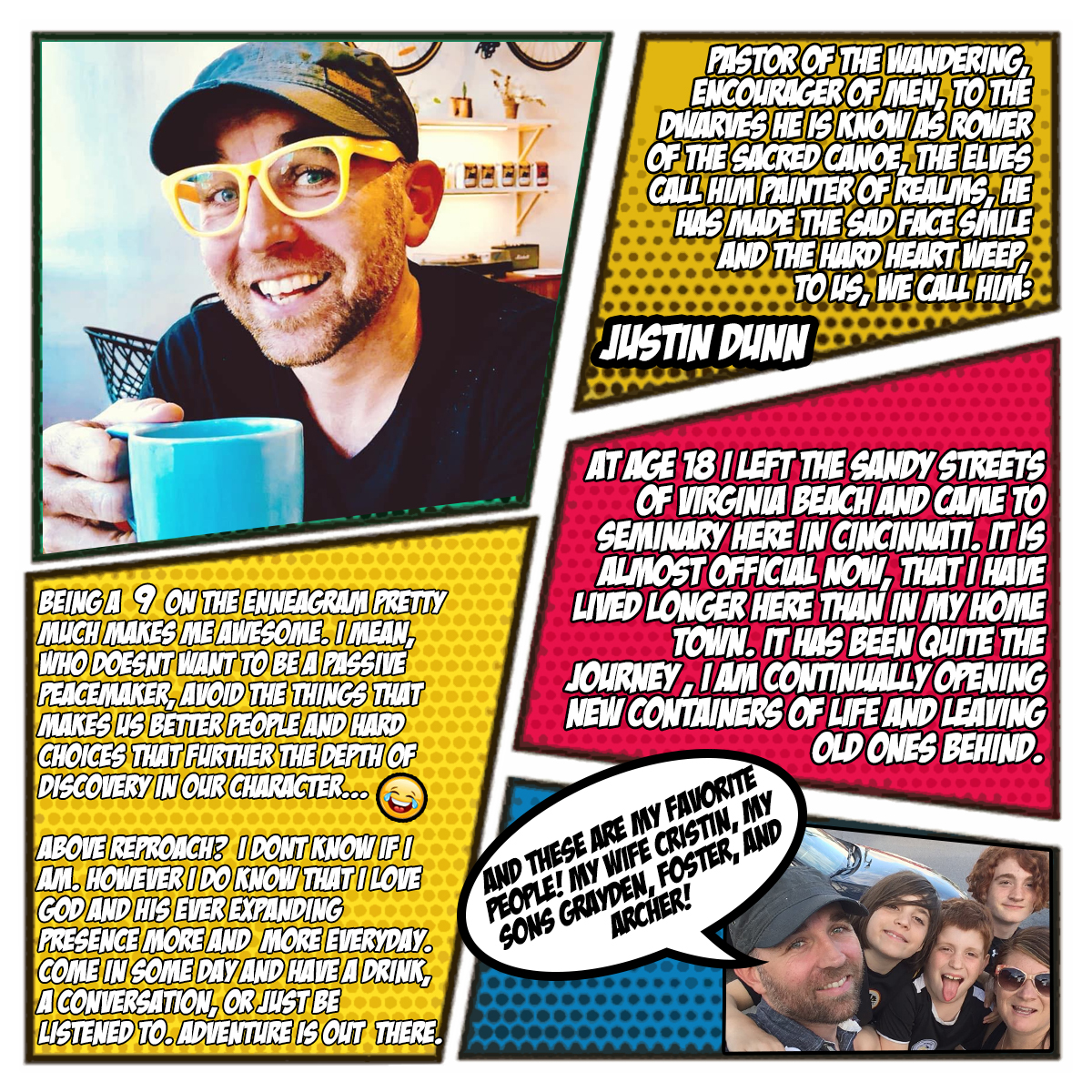 So, it’s 2008, Summer, a hot sticky Sunday morning and my girlfriend and I decided to check out Legend Community Church for the first time. It was one of Legend’s first services ever in an actual building and Hah! They were locked out of the building that day and had to set up what they could outside. Shesh...It was a train wreck and we LOVED it. Obviously, its eleven years later and I’m still going every Sunday.

I moved to Cincinnati in 2006 with the main goal of “making it as a musician.” Spoiler Alert, I totally “made it.” Shortly after moving here, through the power of music, I was able to trick a beautiful young woman named Kandyce to go on a date with a hillbilly from backwoods Kentucky (that’s me), and she did!! Now we’re married with a daughter, a dog, a cat and a home in Oakley. Like I said, I totally feel like I “Made It.” :)

I studied music at Northern Kentucky University and earned a B.M.P. (emphasis Jazz Studies). I’ve volunteered with Legend’s worship team pretty much since the beginning and as of 2018 have been brought on as Legend’s Worship Pastor. Over the last decade, I’ve been fortunate enough to have gigged out on a regular basis, had the opportunity to teach and mentor dozens of music students, record at in-home and professional studios and still I believe that the most rewarding thing I’ve ever done musically, has been guiding myself and others in organic and honest Worship with the living God. 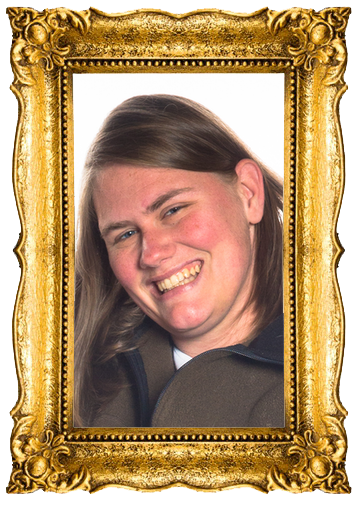 Delayne is in the middle of writing VBS and will write her bio after that. 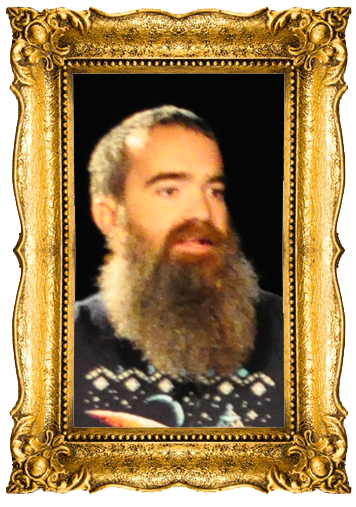 Jason and his wife Kim grew up near Cincinnati, and moved to Oakley in 2002. Jason graduated from Miami University with a degree in Secondary Education, and spent a few years teaching at North College Hill High School in Cincy, before feeling a call to youth ministry and a return to his home church in the northern suburbs as a youth pastor. In 2007, Jason and Kim felt called to plant Legend with Justin and Cristin Dunn, and have pursued that ever since. In that time they’ve had 2 children, Leo and Lucas, Jason finished his MDiv at Cincinnati Christian University and for completely inexplicable reasons he’s decided to teach himself accordion. Jason is an ENFJ, and Enneagram 8, and firmly and most importantly would easily sort into Slytherin House.

Our pastors are not alone at Legend. The leadership team meets twice a month every month. On the second Monday of each month, the team and staff get together to talk about everything from finances to families. On the fourth Monday of every month, we meet to pray for anyone in the community that wants prayer. Everyone is welcome (and encouraged!) to attend either meeting.

A Story of Legend

Legend was conceived in late 2006, and sprung out of a bible study at a church that Jason and Justin were employed at. Over the course of a couple of months and years of asking God what he wanted them to do, and asking for advice from elders and trusted friends, it became clearer that God was calling us to "plant" a church in Oakley. Since then, most everything has looked differently than anyone had anticipated at the beginning, and a church that doesn't look like most other churches in our area has emerged.

Rather than being driven primarily by doctrine, Legend has strived since the beginning to build a community defined by the person of Jesus, within which questions and diversity are viewed as a healthy thing. There are a lot of folks here from a lot of different social, economic, cultural and religious backgrounds, but all united in their pursuit of Jesus and his way. That has helped us to create an environment where biblical teaching and community groups have formed around Jesus, and in which we can have great conversation and growth in a safe environment.

In 2007, we began meeting in the Oakley Community and Rec Center, having our normal Sunday morning gatherings in this city space, which allows us to have a great relationship with a great service organization in the city and gives us the freedom to do other special events in the community. Our groups tend to meet in people's houses or coffee shops throughout the community, and it's common to see us involved in community events.

In 2017, we moved to our current location, Artsville in Madisonville!